As we continue our series on grace, we will examine in Genesis 38, the story of Judah, the brother of Joseph and the man who experienced the grace of God in more ways than one.  Judah was the fourth son of the Biblical patriarch  Jacob and his first wife, Leah, whom Judah didn’t particularly love. She was the older sister of his second (and favored) wife, Rachel.

In Gen 38, shortly thereafter, Judah left his brothers to settle in a foreign land where he married the daughter of Shua, a Canaanite, and they had 3 sons, Er, Onan, and Shelah. Judah arranged a wife for Er, a woman named Tamar. Unfortunately, God put Er to death. Invoking the concept of Levirate marriage, Judah asked Onan to sleep with Tamar and produce a child that would technically belong to his late brother. But Onan knew that this child would not be his offspring, so he made sure Tamar didn’t  become pregnant by spilling his seed on the floor. This displeased the Lord, so he  put him to death, just like his brother.

So, Judah made a false promise to his daughter-in-law, Tamar that she would be given to his only remaining son Shelah, when he became an adult. In truth, Judah didn’t think it was proper for Shelar to get together with Tamar. What if he died too like his brothers? Judah promptly sent Tamar back to her father’s house. At this time, Tamar  had no kids, no husband, and as far as she could tell, no prospect of a good future. She was frustrated, disillusioned, and discouraged.

Sometime later, Judah’s wife died, and Judah became lonely and was looking for love, but in the wrong places. Tamar learned of Judah’s plight and set him up. She disguised as a prostitute, and her father-in-law, visiting a venue filled with women of easy virtues, slept with her, thinking he was sleeping with a prostitute. And she conceived. With twins. Tamar’s conception was not intended by Judah, to him it came from left field. But it was firmly in God’s  plan.

This was a story of intrigue, trickery, death, prostitution, conspiracy, and deception. And as you will see as the story unfolds, it was also a story of grace, purpose, an old mess transformed into a fresh message,  of exasperation turned into exhilaration, of condemnation becoming commendation.

This story ended well. Yours too will end well. Judah was a recipient of God’s grace. You too will be a beneficiary of the same grace.

Have a great week.

JOIN ME LIVE ON FACEBOOK & YOUTUBE EVERY SUNDAY AT 7AM (EST) FOR AN INSIGHTFUL TIME OF THE WORD.
+1-732-554-1376 (WhatsApp)
@KingdomChat
https://www.facebook.com/KingdomEdifice 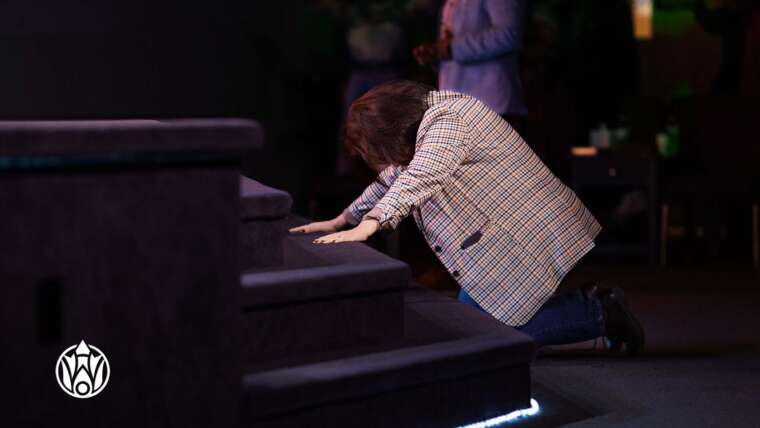 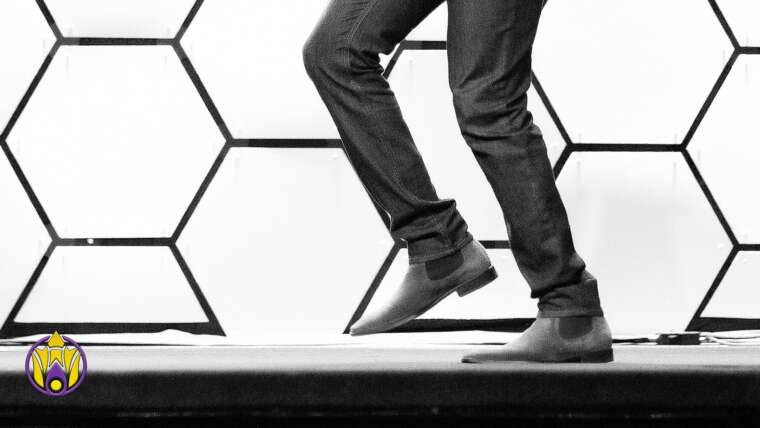 Will you finish your race strongly in 2021?